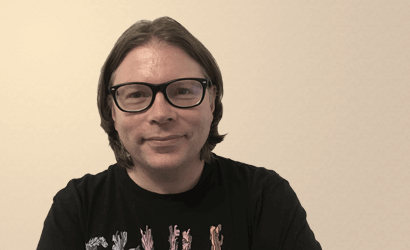 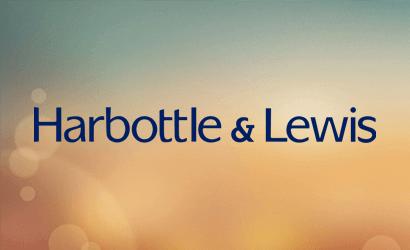 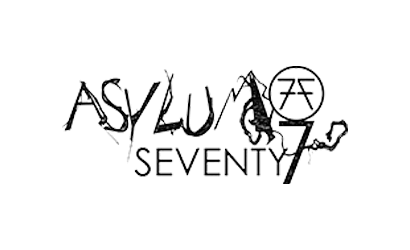 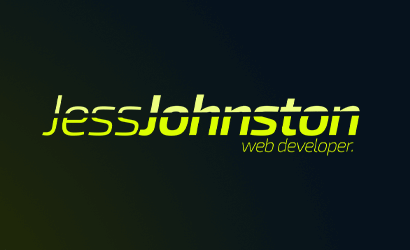 At the age of 19 Lulu Davis envisioned how to cement her career path in the industry.

Whilst studying a degree in Music and Entertainment Industry Management, Lulu saw a gap in the market for independent artists. Incendia Music started making its mark within the UK Rock and Metal Scene, and was doing business before Lulu’s graduation

Lulu  is a part of the inaugural Accelerator Programme sponsored by Youtube and the MMF. At the end of 2018, she was chosen as one of 24 managers across the UK to partake in the programme to help support the growth of Incendia Music and to support its international imprint in 2019.

Other achievements of Lulu’s include being highlighted as one of Music Week’s ‘Rising Stars’ in 2018, following on from her being longlisted in Music Week’s 30 Under 30 back in 2016. Lulu has featured as a panelist at events such as BBC Introducing Live, the University of Hertfordshire’s Alumni Events, Buma Rocks #HeavyChats and was also a panelist at Global Rock Summit 2016 in Los Angeles. She is a featured judge at the Heavy Music Awards, was spotlighted as a #FemaleBoss on CV Library for International Women’s Month, and has given consultations to aspiring business women in the music business.

She has been the driving force of Incendia Music since 2011 and is both an Artist Manager and a Publicist.

Paul Waller has amassed a wealth of music business experience in the past 20 years. From performing in bands, promoting shows and booking tours, to being a journalist and a podcast host, Paul has insight from various different roles that have now seen him evolve into Artist Management. Paul is renowned for his frontman efforts in the band Ohhms, and delivering confidence in his abilities vocally, in both performance and in business. Having experience from both sides of the coin allows for Paul to utilise existing relationships and his effective negotiation skills for a successful future developing bands in a competitive industry.